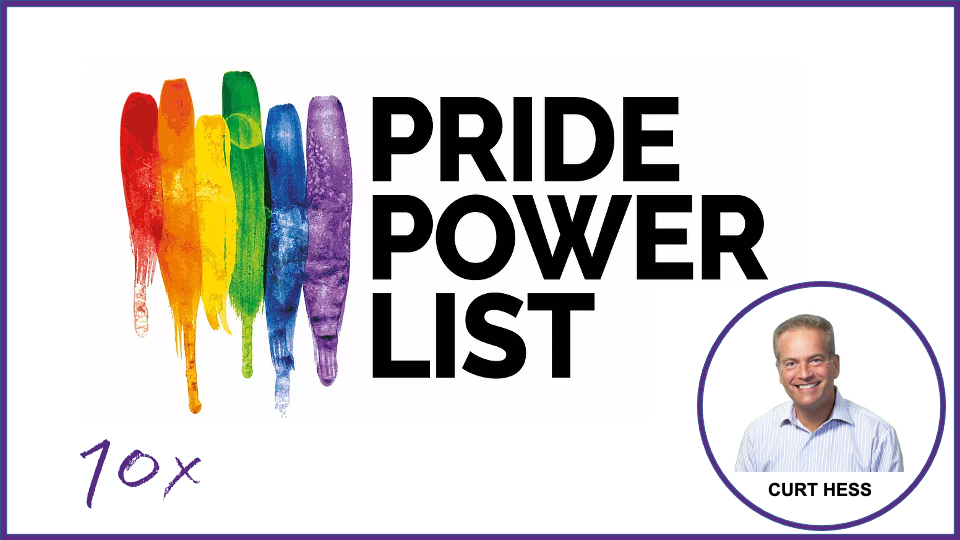 10x Chief Operating Officer Curt Hess has been recognised as a Corporate Ally in the 2021 Pride Power List.

The Pride Power List, which has been running since 2012, recognises people who do everything in their power to make LGBTQI life that little bit brighter.

“Since winning the Straight Ally of the Year Award at the Out In the City and G3 Magazine Awards in 2014, Curt has ensured that LGBTQI issues have been championed in every aspect of his work,” says the Pride Power List.

Commenting on his recognition, Curt says it is a privilege and honour to be recognised.

“Supporting, promoting and being an advocate is just the right thing to do. I am also extremely proud of being Co Chair of the Equality, Diversity and Inclusion Committee at 10x Future Technologies where we strive to embrace and celebrate diversity and inclusion for our colleagues and clients.” 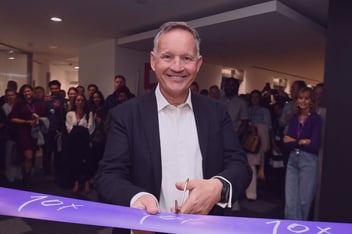 Antony Jenkins prepares 10x for the future of work 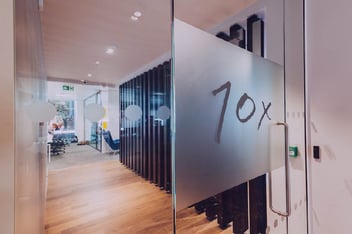 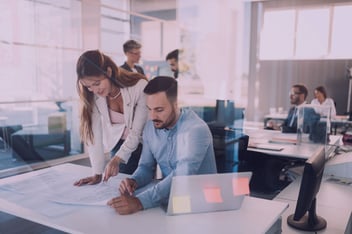 Ecosystem banking: the role of platforms in corporate banking