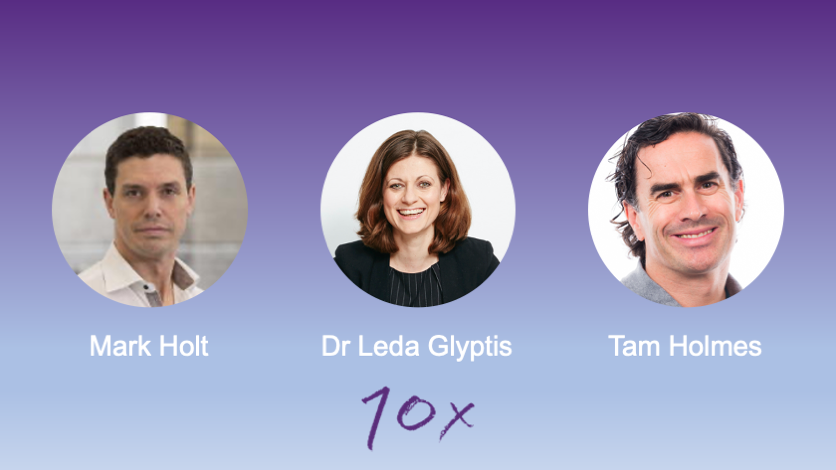 LONDON, November 23, 2020 – 10x Future Technologies (10x) is strengthening its management team with the appointment of two new senior executives, who will support the growth of the leading cloud-native core banking technology company as it pursues its mission to make banking 10x better for customers, banks and society.

In the new role as business development lead, Holmes be responsible for new client acquisition. Holt will lead 10x’s product and engineering and platform functionality development. Glyptis will focus on driving client success at 10x for the group’s existing and new clients. The executives all report to 10x founder and Executive Chairman Antony Jenkins.

10x is in discussions with a number of banks in and beyond Europe interested in using its unique cloud-native technology to support their growth plans.

“As industry and client demand have risen, it became clear that we needed an equal and separate focus on client relationship management and business development,” said Jenkins. “Our Chief Client Officer role to date has been focused on client relationship management and revenue generation. Given our growth and strategic priorities we saw the need and value to have an executive lead focused on each area.”

Jenkins added: “On behalf of the 10x team, we welcome the arrival of Mark and Leda to our Executive Committee. They join us at a pivotal and exciting time in the 10x journey. Their business expertise and experience across and beyond technology will be invaluable in supporting our growth strategy as we support our bank clients with transforming their approach to banking.”

Tam Holmes has been an integral member of 10x since 2017, a year after the business was founded. He has close to two decades of experience in digital banking, security and technology. His career has spanned technology consulting at PriceWaterhouseCoopers, the founding team of two successful fintech start-ups, and spending ten years in digital banking at Lloyds Banking Group.

Mark Holt has more than 20 years of experience in technology roles, most recently as Chief Technology Officer at Trainline, Europe’s leading train and coach app. Before that Holt held CTO, architect and advisory roles at businesses including CPA Global, an intellectual property management and IP software specialist, trading software company Trayport, ABN AMRO, Avis Europe, GE Capital and the FinancialTimes. He has an MBA from the London Business School and is a graduate of King’s College in computer science.

Dr Leda Glyptis is a former banker, technology executive and founding CEO of 11:FS Foundry, where she led the growth of its modular core banking offering. Prior to that, she was Chief Innovation Officer at Qatar National Bank, the largest bank in the Middle East and North Africa, with responsibilities for employee-driven and market-led innovation strategy and execution.

Glyptis holds an MA from King’s College, Cambridge, and an MSc and PhD from the London School of Economics and Political Science. She has taught politics, global governance and management principles, while working in management roles across various industries.

The executive appointments come as 10x continues its growth and progresses towards live service delivery for major bank clients in and outside the UK.

“The banks we are working with and talking to are increasingly focused on how they can design parts or all of their business to deliver fundamentally better experiences for their end customers,” said Jenkins. “This may be through faster product development led by our unique cloud-native design approach, or superior technology engineering, all wrapped within a lower cost-to-serve in creating banks that are built 10x better.”

More than 100 new employees have joined 10x over the past several months, predominantly in technology roles focused on product and engineering. Amid the global COVID pandemic, 10x staff began working remotely away from its central London offices in early March.

“While the full impact and effect of the pandemic is uncertain, we believe, based on our pipeline of activity that the financial services industry and retail banks in particular are continuing to pursue new digital, cloud-native technology solutions to help them address their ongoing legacy cost and customer delivery challenges,” said Jenkins.

10x is continuing to hire in and outside of London, where the cloud-native technology business is based, as well as in Australia.

10x opened its first office in Australia in November 2019 and in September 2020 moved to a new office in Miller’s Point, central Sydney. Among its foundation clients, 10x is supporting Westpac with the development of its new digital Banking-as-a-Service platform, which will allow the bank to work with leading companies to offer convenient and innovative banking services to Australians.

Chief Information & Security Officer Phil Knight, who joined 10x in 2019 from Lloyds Banking Group, where he worked as both a digital chief architect and director of infrastructure and security architecture. Prior to that, Phil held a variety of consulting roles at businesses including KPMG, IBM, Vodafone, Optus, and PricewaterhouseCoopers.

Chief Commercial Officer Curt Hess who joined 10x in 2019. In the three years to 2018, Curt was CEO of Barclays US consumer bank. He previously worked as Barclays’ Chief Financial Officer for Personal and Corporate Banking in London. He also served as CEO and CFO for Barclays Europe Retail and Business Banking, CFO for Barclays Africa Retail and Business Banking and CFO for Barclaycard. Prior to joining Barclays, Curt held executive positions in the US at Citi and Bank of America following roles as a senior auditor with BDO in New York.

Chief People Officer Sallyann Brookes joined 10x in2017. She has worked across a range of industries and global businesses including Unilever, SC Johnson, Barclays, and The John Lewis Partnership.

General Counsel and Company Secretary Richard Given joined 10x in 2017. He previously served as Head of Legal for the Worldwide Operations of the global bank HSBC, where he built a new team from scratch. Before this he was Head of Legal for Cisco across Latin America, the Caribbean, Africa, the Middle East, Central & Eastern Europe, Russia/CIS and Pakistan, where his focus was on major strategic IT implementations.

Using a next-generation, cloud-native platform, 10x enables bank clients to engage their customers with more timely, relevant and personalised experiences when it comes to managing money. The 10x SuperCore™ provides a transformational end-to-end architecture designed from first principles to bring forward a new way of banking with faster product development and a lower cost-to-serve. 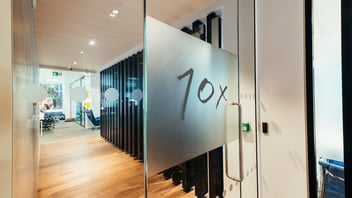 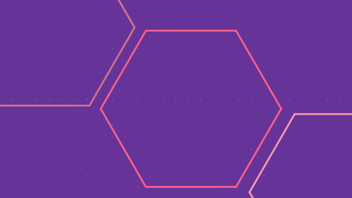 Diwali: shining a light at 10x