Is there fear and loathing in the land of open banking? 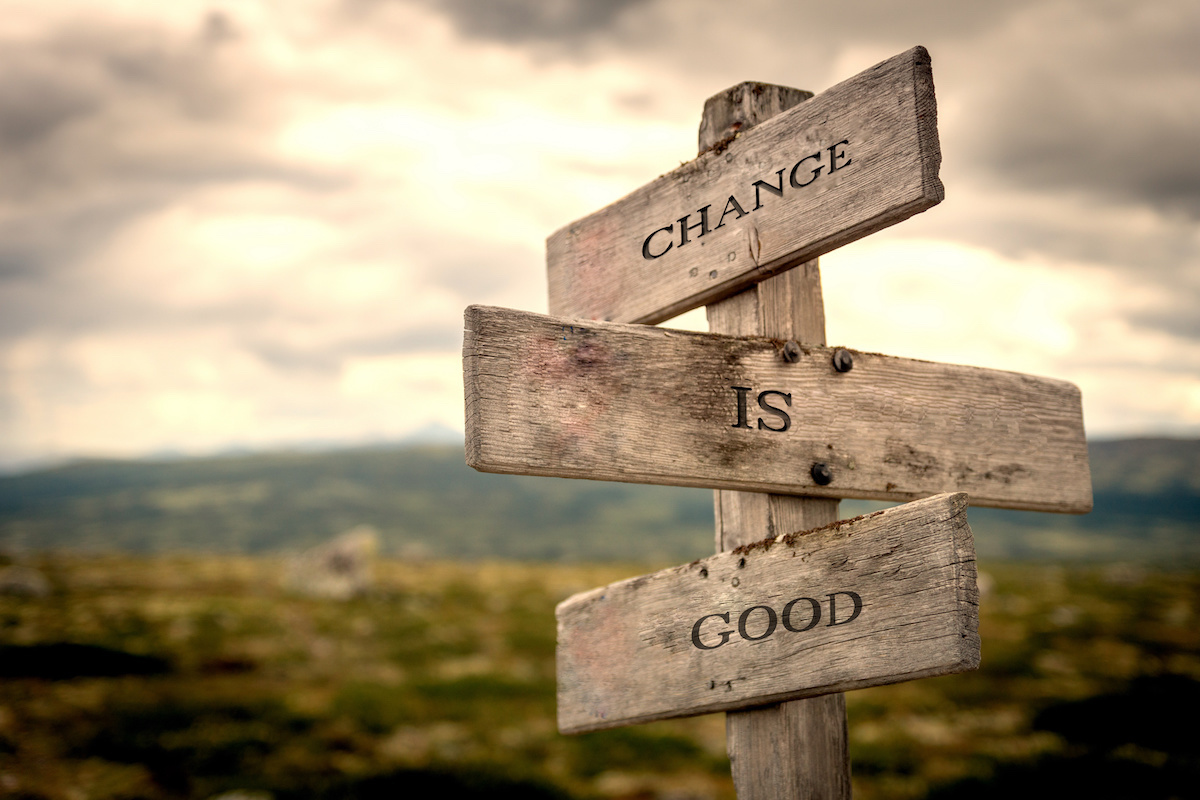 What started out as a lot of head-scratching and regulatory headaches has now opened up an entire new world of possibilities for banks, challenging traditional business models and transforming the way people access financial services. In a recent webinar, Leda Glyptis, the Chief Client Officer at 10x Banking, outlined the journey that open banking has taken so far and the opportunities it is creating for banks to rethink how they will do business in the future.

Here are five key takeaways from the talk:

The prospect of open banking didn’t initially sit well with banks - not only did it seem expensive and complicated, it also jarred with how they viewed their customer relationships. ‘Traditionally a bank would speak of owning a client,’ says Glyptis. ‘With PSD2 and open finance in general, you don’t own the client; what you own is the responsibility to deliver whatever service the client is buying from you, and they will consume it in whatever way they like, and in a way where you’re not necessarily visible - that clashes quite strongly with the way banks have traditionally looked at clients.’ To further exacerbate their irritation, open banking didn’t look like it could provide much more than account aggregation - was that something that would really transform consumers’ lives? ‘Very few people got excited about that,’ says Glyptis.

2. Embedded finance showed the art of the possible

Banks knew there must be a way to get creative and monetize open banking, but for a long time nobody could figure out how. And then came embedded finance - a way for non-financial entities to embed financial products into their user experience (think Uber, Afterpay, or buy-now-pay-later provider Klarna). All of this was made possible by three things, says Glyptis. One, APIs and messaging standards became ubiquitous. Two, people started understanding how to both leverage and protect data. ‘The way banks had up until then been storing data was not compatible with this,’ says Glyptis. ‘In order to comply with regulation such as PSD2, data developed into something that banks became much smarter about; you couldn’t just dump it in a data lake. It has to be structured and modelled in a way that is transferrable.’ Three, a new economic model emerged.

3. Platform economics was a game changer

In this new world of APIs and data-sharing, a new concept quickly emerged: Banking-as-a-Service (BaaS). This open banking-powered innovation effectively enables a bank to take its licence, its balance sheet, and its ability to handle all the underlying financial plumbing, and surface that up as a service for third parties to offer financial services to their own customers, says Glyptis. ‘Platform economics was the missing part of the puzzle - we had all been looking at it with the economic models of a pre-digital world in our heads,’ she says. That, however, presented a new problem: no longer was it just a technical challenge, it was also a business model challenge. And the connectivity and interdependence of open finance is not something that banks are traditionally set up for.

All of this means that banks face a choice if they want to monetize open banking. Do they offer their financial services products on a third-party platform, or do they own and operate the platform themselves? In other words, do they play narrow and compete on a niche service level with other providers (like a Pension Bee, for example) or do they play big and use their scale and regulatory awareness to provide the BaaS platform for others to use? ‘The challenge with becoming the platform is that every bank used to think this was their only choice, because it felt like it chimed with the old-school economic models,’ says Glyptis. ‘The reality is that even if you decide to become the platform, the economics of it are different.’ Not least because banks will be competing directly with the providers using their platform (selling loans, for instance). In addition, fewer platforms are needed, so competition is fiercer.

If you are going to play in the platform economy, where you are always on and always connected, then you need to have the right infrastructure in place, says Glyptis. ‘Many institutions have had an uneven investment in their infrastructure,’ she says. ‘You cannot create a fully-digital capability that plays to win in a fully-connected real-time economy without infrastructure that can scale and guarantee robustness. This is not negotiable. If you want to do BaaS, if you want to play in embedded finance, you have to get the plumbing right.’ While the financial services industry has long considered ‘waiting and seeing’ as a viable option, indecisiveness about how to participate in this new world of open finance could be costly. ‘If you wake up in five years’ time and say, “I should be a platform”, the chances are there will be no room for you,’ Glyptis warns.

Webinar: Fear and Loathing in the Land of Open Banking 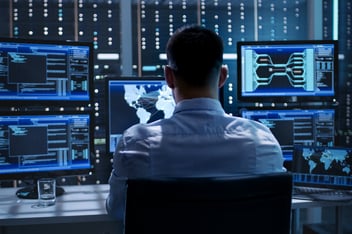 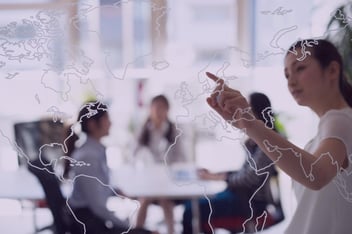