Fast-growing technology champions & the Ones to Watch 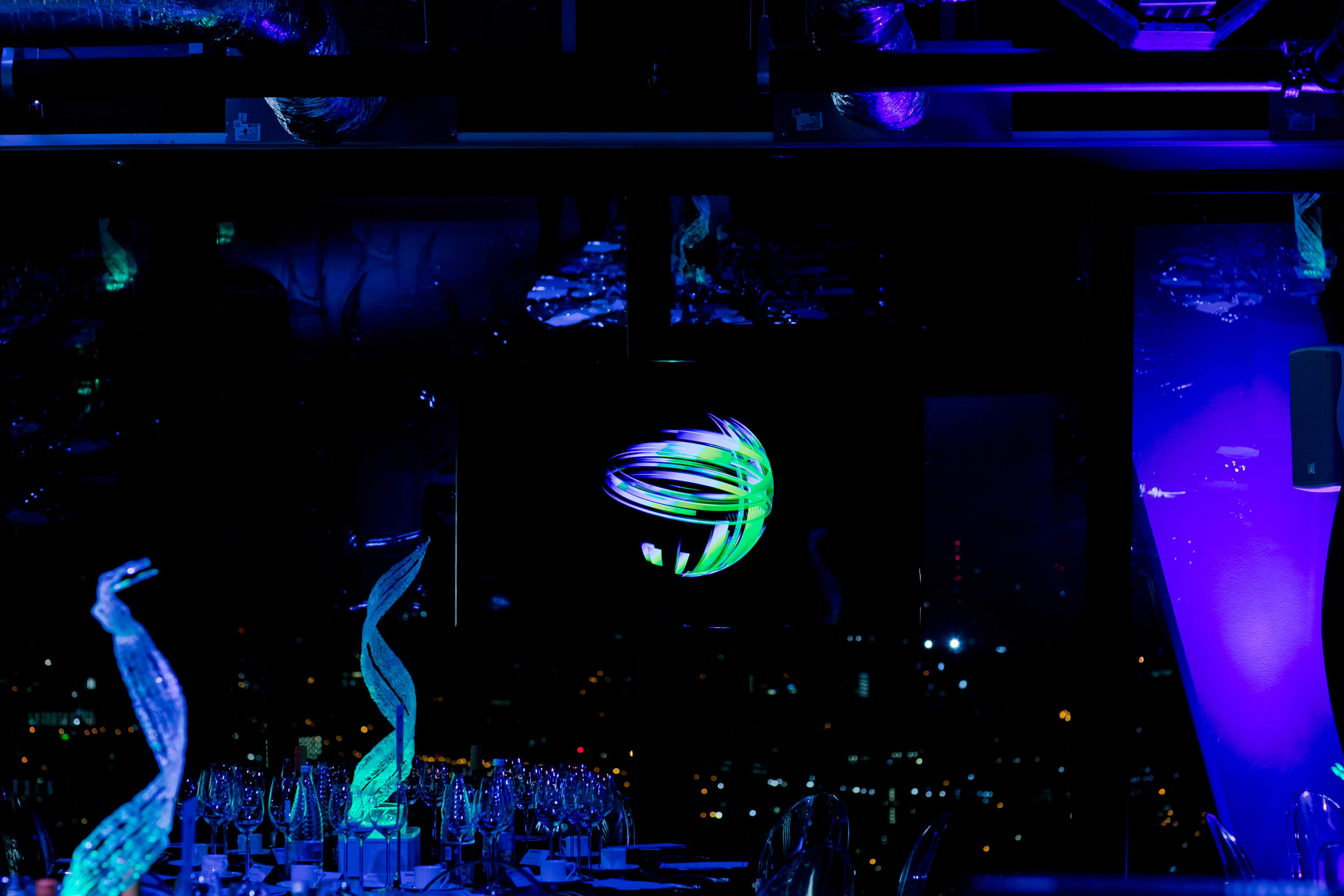 It’s been a week of awards and industry acclaim for the team at 10x Future Technologies.

The Tech Track 100 league table ranks the UK’s private technology companies with the fastest-growing sales. These companies increased their sales on average over the last three years by a record 105% a year to a total of £3.4bn. Staff numbers rose by 13,200 to 18,200 during the same period.

Alongside the Tech Track 100 is the “One to Watch” awards for 10 promising companies that don’t yet meet the league table criteria. These companies, however, are recognised for having “innovative technologies, and either have raised significant venture capital investment, or are forecasting strong sales growth”.

10x was also delighted to be chosen within the 2019 Deloitte UK Technology Fast 50 awards, and selected as DLA Piper’s Rising Star of 2019.

A key performance indicator for the Deloitte Rising Star award is revenue potential. To be recognised, a company must have been founded after January 2015 and have base-year revenues of at least £50,000 over the past 12 months. 10x is forecasting revenue of £50m+ in 2019.

Find out more about the 2019 Rising Star winners here. 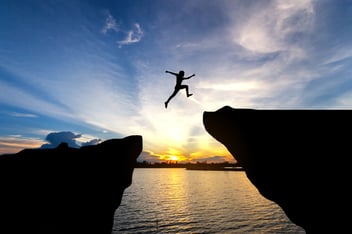 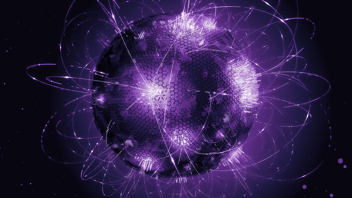 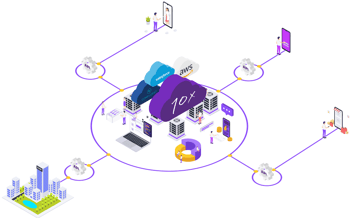