Leading from the top: how 10x is breaking down bias and improving diversity 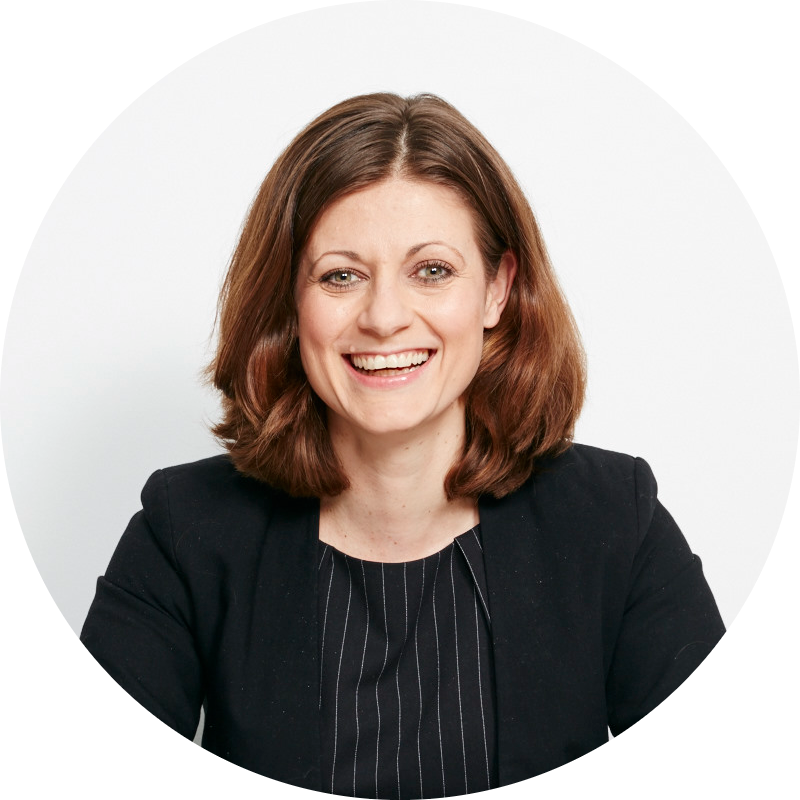 There is an old adage that if you work hard, you can achieve anything.

It is not true.

For anyone who is different from the majority of their colleagues - women, foreigners, non-white people, those with working-class accents - there is a bias, unconscious or otherwise, that often causes minorities to give up if they have not already been elbowed out of the way. Speaking on a recent SheCanCode webinar, 10x Banking’s Chief Client Officer Leda Glyptis discussed the self-perpetuating demographics that hinder diversity and inclusion, and what 10x is doing to help break that bias.

As we celebrate International Women’s Day, and the theme of #breakthebias, here are five key takeaways from the webinar:

Part of the reason why there is a lack of diversity in leadership roles for certain business segments is that firms don’t have diverse enough talent pipelines. “Part of what you need to do is grow the talent - and that’s not fast,” says Glyptis. “We invest in our talent pipeline, and we make sure that our pipeline is diverse.” 10x, for instance, works with three recruitment partners, one of which only deals with underrepresented candidates. But it doesn’t want to be a place where if you hire a middle-class white man it is seen as a problem. “We hire the best person for the job - but the idea that there’s a discount to meeting your diversity targets is absolutely bull,” she says.

Tackling bias and boosting diversity must be intentional and led from the top. “Our leadership is committed to this - and not fluffy committed,” says Glyptis. While 10x’s diversity standards are above industry averages, CEO and founder Antony Jenkins says that until the firm has population averages as a minimum, more still needs to be done. “Until we can walk into a room and have an all Black or all woman team that accidentally ended up there, we’re not done,” says Glyptis. In other words, it can’t be a marginal cause. “You can't have a part-time diversity and inclusion initiative, it has to be something that you believe is core to your principles and your business,” she says.

Developing a diversity policy is not enough - you also have to measure if those targets are being met. “We measure pay gap, if it exists, and we constantly measure so it doesn’t,” says Glyptis. As well as other diversity metrics, 10x has frequent dialogue with teams about ‘invisible’ diversity metrics that haven’t historically been measured, such as working-class representation. “Constantly having the dialogue about what is important to all of us - how do we make it a better place for working mothers, for people who want to be open about their sexuality or for people who don't want to be open about their sexuality,” says Glyptis. That means the way you measure has to be forward-thinking and not simple off-the-shelf metrics.

Mentoring programs are critical for supporting underrepresented groups with career progression. “We do very heavy mentoring,” says Glyptis. “I’ve had immense support in my career, I’ve had amazing mentors and people who have opened the doors - I don’t think you can do it without that.” It is also about eliminating bias where you know it exists, and that is made possible by talking about diversity in the workplace and inspiring allies to join the cause. “If people believe that it is their birthright to have a disproportionate representation around the table, that’s the problem you need to solve,” says Glyptis. “We need fairness and the people who need to share access are the people who’ve had privileged access, so that means we can’t do it without allies.”

There are two questions Glyptis believes every female job candidate should ask to see if a company walks the walk when it comes to diversity and inclusion. First, ask about their paternity leave policy - even if you don’t intend to have children. “A company that has paternity leave won’t look at a young woman and be wondering will they be leaving to have children,” says Glyptis. “It tells you where the company is at and whether you being a woman will be playing at the back of anyone's head.” Another key question to ask is: where are the women? If you are going through an interview process and you haven’t met any women, ask where they are. “If you ask that and they say they don’t have any or they wheel someone out from a completely different department, you know there is a problem,” says Glyptis.

Watch the full webinar via the button below.

From legacy to legendary - how banks can transform the user experience

10x better: How to empower true transformation with our technology 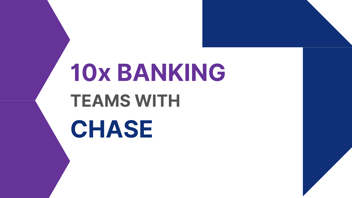