How do banks migrate legacy core banking technology to the cloud? 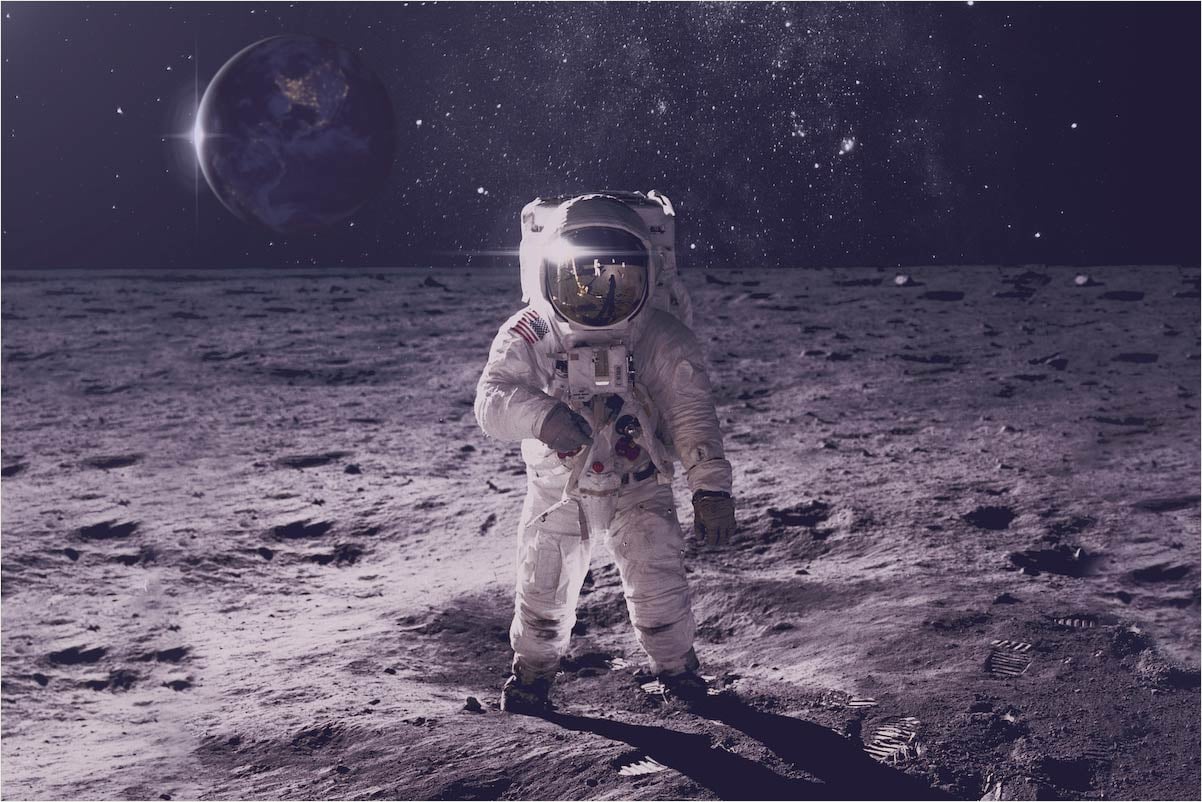 Traditional banks continue to lag on core banking modernization, and it is hardly surprising: banks are spending 80% of their IT budgets on maintenance and just a measly 5% on innovation. In a recent 10x Banking webinar, 10x’s Chief Product & Engineering Officer Mark Holt joined AWS’s Global FS Partner Program Manager Karen Mae Ching to discuss how banks’ almost singular focus on keeping their legacy systems running is crimping product innovation and causing them to miss out on new revenue opportunities.

Neo banks’ core technology means they can innovate at pace and bring products to market swiftly, enabling them to be nimbler in responding to market changes. Some traditional banks, meantime, are still bogged down by legacy technology that was first coded even before America landed a man on the moon. That is acting as a huge drag on innovation—some legacy institutions have an 18-month backlog for making changes on the platform, says Holt. “Clearly an 18 month-backlog means your inability to respond to the market is just terrifying,” he says. A significant portion of that backlog is regulatory updates and general maintenance. “These guys are spending enormous amounts of their time just keeping their heads above water,” Holt says.

The most important attribute for a core banking system is speed of iteration, says Ching. In part, that is because it allows banks to fail with new product ideas faster. “That’s the velocity you need now,” she says. “If you fail fast, you iterate faster and innovate at speed.” Customers also expect banks to develop products more rapidly. “It’s not the how, it’s how fast can we go now,” says Ching. Take the once clunky world of personal loans. In the past, it might have taken 30 days for the money to appear in an account. Now, with modern and agile core banking technology, loans can be approved in minutes and money deposited in a customer’s account the very same day, says Ching. “Agility is not only creating new things—agility is taking a look at what you have right now and how can you improve on it,” she says.

Data is a key asset for hyper-personalization. Whereas once banks would need to target customers by broad segmentation (customers of a certain age, say), the ability to generate insights from real-time data means banks can target products specifically at an individual, not just for a group of people, says Ching. “Data now is not just a risk augmentation mechanism, but it’s an asset, and it’s quite cheap,” she says.

When traditional banks think about the cost of core banking modernization, they frequently focus on the price tag and not the opportunity cost of twiddling your thumbs for 18 months while the legacy system clears its backlog. There is an expression, often repeated by tech skeptics, that ‘no bank ever took market share from running its servers better’. But banks can take market share if they are able to create new products faster, enhance customer experience and provide hyper-personalized services, Holt says. “Those are the areas where you want to be innovating and figuring out new and interesting ways to run your servers,” he says.

5. Getting the backend right

Whether it is Banking-as-a-Service or embedded finance products such as Buy Now Pay Later, new revenue opportunities are abundant. Yet without a modern, digital core banking system, banks will struggle to reap the rewards of these new revenue models. “Your ability to service a loan isn’t going to be the thing that dictates whether you’re able to grow your market share or not,” says Holt. What can grow market share is adopting a platform that takes away the hassle of running the backend, enabling banks to focus more on being creative and designing new products and services that enrich the customer experience. “Interesting new things is what’s going to ultimately drive market share and it’s what’s ultimately going to drive that top line growth,” says Holt.

To learn more about how a modern, core banking system can accelerate innovation, watch the full discussion below.