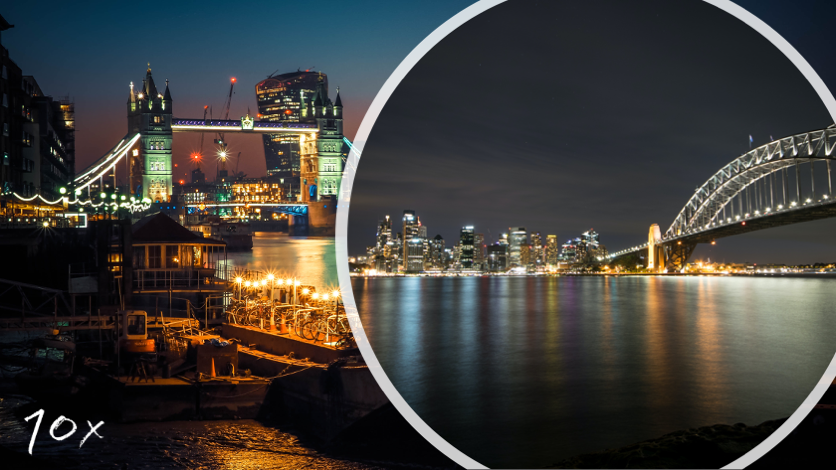 Building bridges: how the UK and Australia are working together to strengthen each other’s fintech ecosystem

It’s been two years since the launch of the UK-Australia Fintech Bridge and in that time, the world has changed dramatically as a result of the COVID-19 pandemic.

On Wednesday 7th October, the Australian Trade and Investment Commission (Austrade) and OakNorth co-hosted a webinar that 10x Future Technologies (10x) was part of to discuss the Bridge and the opportunities for fintechs to support Australian banks in the months and years ahead as the world continues to deal with challenges from COVID-19 and Brexit.

A model for success

Philip Hammond, former Chancellor of the UK Exchequer and an independent advisor at OakNorth, launched the Fintech Bridge with Australia’s now Prime Minister, Scott Morrison. On the call, he explained how within its first two years, the UK-Australia Fintech Bridge has enabled high levels of regulatory cooperation, the sharing of best practice, and created a model of success for how such a Bridge should work and what trade is all about – mutual benefit.

The Bridge has supported hundreds of fintech companies across both countries, with multiple UK fintech companies having set up a presence in Australia, and similarly a lot of Australian businesses having set up in the UK. He cited Sandstone, CoinJar and Trade Ledger as examples of Australian fintechs that have brought their technologies to the UK, while we’ve seen moves from UK fintechs such as OakNorth, 10x, Revolut, and True Layer to Australia, as well as high-profile bank and fintech partnerships recently, such as that of Pollinate and National Australia Bank.

He noted however, that success should be measured by the impact of the technology on consumers, businesses, and the resilience of the banking sectors across both economies, rather than by the number of fintechs that have gone to each market and the turnover they’re doing.

This point was echoed by Shaul David, Head of Banking at Railsbank, who said that how ideas are cross-pollinated, how talent and ideas are moving between the two countries, and how the fintech ecosystem is becoming stronger in each country are also key determinants for success.

Sunil Chandra, Platform CEO at OakNorth, explained how as part of the Bridge, OakNorth has participated in past fintech trade missions which has given it the opportunity to meet several banks with which it is now in active conversation, as well as regulators and policy makers which has helped it explain its approach as well as gain a better understanding of the priorities for the regulatory environment.

Lynda Coker, Commercial Director at Volt Bank, said the Bridge gives companies from both countries more predictability and certainty when it comes to understanding the impact of policy and regulation in each market – which is important for any new entrant, in addition to obtaining an understanding of both the competitive landscape and prospective customer base.

What makes the Australian market so attractive to UK fintechs?

Philip Hammond explained how Australia is fairly unique in that it has experienced decades of uninterrupted economic growth and largely avoided the worst effects of the ’08 financial crisis. It therefore didn’t experience the same regulatory catalyst for change as Europe and the US.

He noted that while Australia is the country that is most distant from the UK geographically, it is one of the closest to it culturally, making each market very attractive to the other.

Jennifer Mackinlay, Senior Trade & Investment Commissioner - UK, Ireland and the Nordics at the Austrade highlighted a few key developments within the Australian fintech sector which have made it even more attractive. Certainly, one of the most notable was the launch of Open Data earlier this year, with the Australian government announcing in the recent Budget a plan to invest nearly AUD$800m (US$573m) to enable companies to take advantage of digital technologies to grow their businesses and create jobs as part of the economic recovery plan. Included in this will be AUD$11.4m for a new regtech commercialisation initiative to improve compliance, as well as AUD 9.6 million to support the international engagement and expansion of Australian fintechs. She also noted how on 1 September, the Australian Government introduced the enhanced regulatory sandbox which will enable the testing of a broader range of innovative financial products and services for a longer duration (up to 24 months).

Opportunities for the future

Antony Jenkins, Founder and Executive Chairman of 10x, explained how people have been scraping data from websites for 20 years, so there’s always been a sense that if you could amalgamate more data sources about a customer, you could make better decisions about credit and marketing; manage fraud more effectively and streamline certain operational process. He noted how Australia’s Open Data is a very important building block in the Bridge’s future and that with data becoming increasingly mobile, the harmonisation of data sovereignty allowing data to flow more fluidly, will be of utmost importance.

Sunil Chandra continued, stating that there would be tremendous value in creating different focus areas and activities for fintechs at different stages of growth. For example, the needs and priorities of a more established, scale-up fintech such as OakNorth, which has raised significant investment and is already trading in Australia, will be very different to a start-up fintech which may still be in an exploratory phase when it comes to international expansion, and may not yet have the investment to do this in any material way.

When asked about the potential impact Brexit could have, Philip Hammond said that the UK’s relationships with non-EU countries will become an even more important part of Britain’s trade and economic story in the future, so it’s right to assume that English-speaking countries such as Australia will be at the forefront of that. He noted too that both Boris Johnson and Rishi Sunak see fintech as one of Britain’s greatest assets as it forges a new future for itself, so will continue to support the sector.

Where else would it make sense to launch a fintech bridge?

Shaul David explained how there are currently five Bridges in place (Singapore, South Korea, Hong Kong, China and Australia), with the US and Canada being obvious choices for future ones, given the cultural and language similarities.

Philip Hammond noted how the similarity of the legal system also shouldn’t be underestimated, explaining how trying to build a business and a deep collaboration across radically different legal systems is fraught with difficulty.

Antony Jenkins continued, stating that we should look at where fintechs are already choosing to establish strong links and seek to formalise this through regulator to regulator dialogue.

Lynda Coker capped off this portion of the discussion explaining how it would be helpful if the UK and Australia could share talent more easily, particularly STEM talent, with further investments needed in educating younger generations in these disciplines.

The impact of COVID-19 on the industry

Jennifer Mackinlay explained how Australia’s financial sector has quickly adapted to COVID-19 with the country seeing years of digital transformation take place in just a few months. This has been coupled with the launch of negotiations for a UK-Australia Free Trade Agreement in June 2020 which will hopefully lead to stronger links between both countries – not just in fintech, but all sectors.

She explained how Australian fintechs have shown little sign of slowing down over the past five months citing Judo Bank and Afterpay’s significant investment rounds. The Australian government has remained committed to the sector throughout the pandemic as evidenced by the continued engagement from the Assistant Minister for Superannuation, Financial Services and Financial Technology, Senator Jane Hume, and the recent conclusion of a Select Committee on Financial Technology and Regulatory Technology, which has made a number of recommendations, including providing the Council of Financial Regulators with a competition mandate.

Antony Jenkins noted how the pandemic and the subsequent government interventions to tackle it, are forcing banks to move quickly. Multi-year projects were never going to be adequate to address the emerging needs of customers and existential challenges of businesses. The crisis has come at a seminal moment for the industry when many banks are beginning to experiment with cloud-native infrastructure. This has led to an appetite within banks to try new things and "fail fast". The Darwinian effect of multiple parallel experiments of this kind lends itself to thinking of a bank as an ecosystem where the best providers can be brought in for each functional area. For fintechs, this requires a change in emphasis: rather than attempting to disrupt incumbents there is now a unique opportunity to cooperate with them, providing a much-needed injection of innovation and dynamism at a crucial moment for our economy and communities.

The UK-Australia Fintech Bridge has facilitated more corporate partnering (incumbent or non-bank corporate with fintech) where we have seen much more of this in both jurisdictions. A combination of this, a better understanding of the fintech ecosystem, and the challenges being presented by COVID-19 is forcing the Davids and Goliaths to partner and work together faster than they’ve ever done before. Hopefully this can remain a reality throughout the pandemic and beyond. 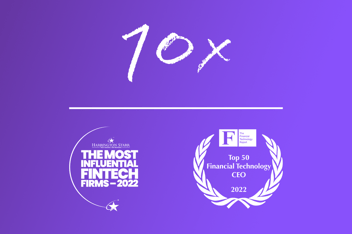 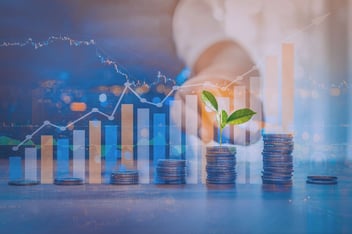 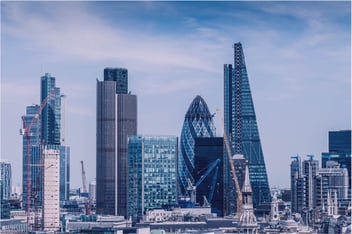